French businesses are more considering to invest in the Philippines

You are here:
Philippines Issues 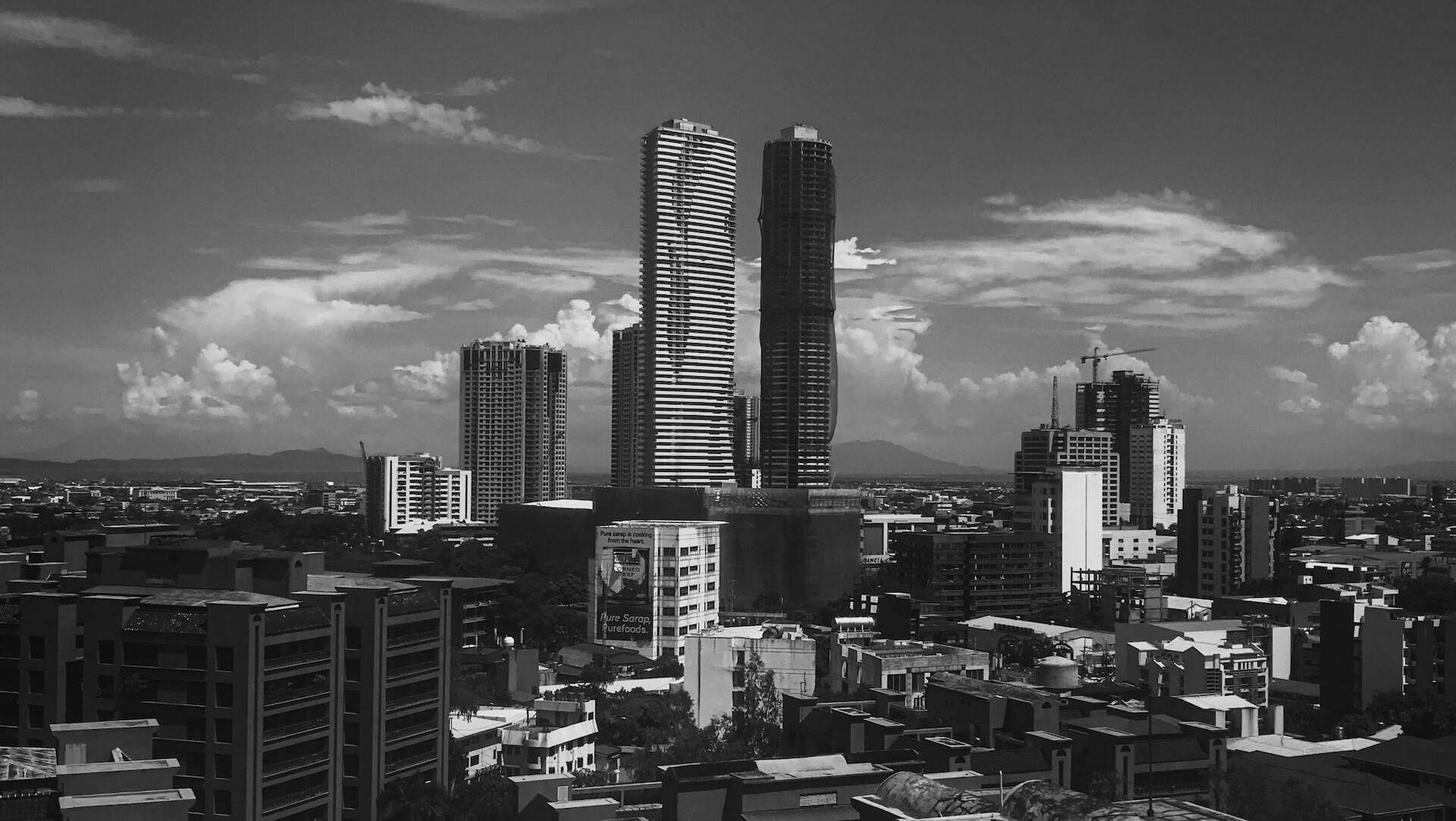 MANILA, Philippines — Following the easing of business-related constraints, French companies are optimistic about investing in the Philippines. Some of these companies are looking to get a foothold in the infrastructure sector.

According to Mr. Philippine Matiere, head of the Movement of the Enterprises of France delegation, the move to liberalize the country’s economic climate could benefit French companies.

Because of the French economy’s history of implementation in public services, he told reporters on the sidelines of an economic seminar held by the French Embassy in Manila, “I think that’s a very excellent decision for French enterprises.”

Matiere pointed out that “big” French companies like Suez SA, Groupe ADP, and Engie SA have a long history in a variety of countries. These countries, according to him, act for “the satisfaction of everyone, of the public.”

The head of the MEDEF delegation stated that these French companies are looking to invest more in the Philippines.

“ADP, as a member of the delegation, will be interested in running the airports, which are currently run differently or inefficiently.” “I know that Suez SA is interested in working with Philippine companies that have outdated processes or civil works companies that can build factories that convert sewage water into clean water using updated technology,” Matiere added.

According to government data, France’s approved investments in the country decreased in 2020. France currently ranks third in the European Union as the country’s top trading partner and 17th in the Philippines’ trading partners list.

The Philippines made bold moves to ease the way business is conducted throughout the country. The Public Services Act, signed into law by the Duterte administration, liberalized foreign ownership in certain economic sectors such as telecommunications, airlines, and railways.

READ: What is the economic impact of amending the Public Services Act?

During the pandemic, the national government also introduced tax relief measures for businesses. The Corporate Recovery and Tax Incentives for Enterprises Act was enacted to assist businesses in navigating the aftermath of a pandemic.

RELATED: Philippines saves ‘dirty’ businesses from pandemic hole for the sake of recovery

Since Chinese investors “act after investing,” according to Matiere, the legislation would allow businesses to travel and look for investment opportunities there.

They start by investing, and they complete all of the public service over time, according to Matiere.

The head of the MEDEF delegation also stated that if French companies continue to invest in the Philippines, they must follow a “directive” issued by French President Emmanuel Macron.

When a French company intervenes abroad, he continued, “Please change made in France to made by France because we have to form a good percentage of the local content every time.”

Michele Boccoz, France’s Ambassador to the Philippines, echoed this optimism. In the same briefing, she stated that 25 French companies are currently visiting the country.

The French embassy noted that there are more than 120 French company subsidiaries in the Philippines, despite the fact that there are no firm investment commitments for the coming year.

The Philippines is the ASEAN region’s growth champion, she claimed.

Opko Finance, an accounting and outsourcing services company based in Cebu in Philippines and managed by a French expatriate, helps Start up, SME, Entrepreneurs, subsidiaries of big companies to set up and develop their business in the best hubs in Asia and Middle East, faster and with fewer resources through outsourcing solutions in the Philippines.

For any information on the investment in the Philippines, please contact our team to  info@opkofinance.com.

How Foreigners Can Benefit from Obtaining a Chinese Permanent Residence
December 20, 2021