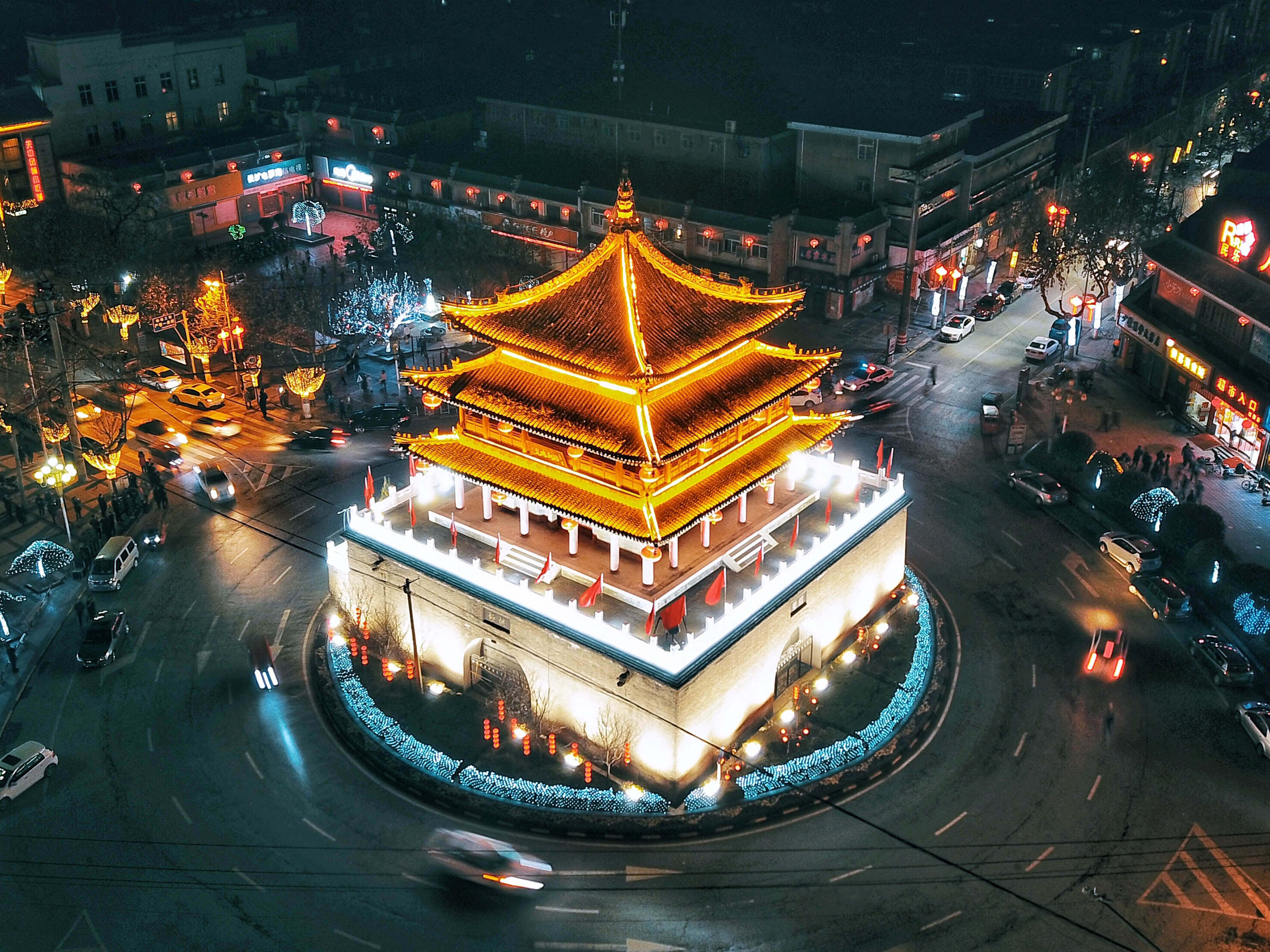 From the Australian Newspaper dated 10 December 2019

Australian companies operating in China will have to allow Chinese government access to their encrypted data, risking their trade secrets being shared with domestic competitors.

New “cyber-security” laws coming into effect in January will require every business, including foreign-owned companies, to store their data on servers located in China, and make it illegal to use encryption that cannot be read by Chinese authorities.

Former Australian cyber-­security centre director Alastair MacGibbon warned the laws were part of China’s “march ­towards online dominance and kleptomania”, while global ­accounting firm EY said the change would be “bigger than Y2K” in terms of the compliance costs involved.

The respected ChinaLaw blog, run by US law firm Harris Bricken, said no communications to or from China would be exempt from the law.

“There will be no secrets. No virtual private networks. No private or encrypted messages,” it said. “No anonymous online ­accounts. No trade secrets. No confidential data. Any and all data will be available and open to the Chinese government.”

The law will be overseen by new Cybersecurity Bureau chief Wang Yingwei, a “big data” expert who, it is speculated, will lead ­efforts to analyse and make use of the information obtained.

“Chinese leader Xi Jinping wants China to become a world-leading technology superpower within the decade,” she said. “The laws position China to clamp down on market access, and to ­access and repurpose huge amounts of private sector data to advantage Chinese industry.”

Australian companies and business groups contacted about the change were reluctant to comment on the new laws, amid fears of being singled out by China for extra scrutiny. But Mr MacGibbon, the chief strategy officer of Australia’s biggest cyber-security company, CyberCX, said the laws would streamline China’s ­already rampant theft of intellectual property from foreign companies. “Businesses will just have to run totally separate systems and accept that what’s in China is completely in the hands of the Chinese Communist Party,” he said. “Businesses will have to ask, what are the rewards for operating in China?”

Mr MacGibbon questioned why the big global technology companies, which opposed Australia’s laws to require access to encrypted messages under warrants, had not spoken out strongly against the legislation.

“It highlights the hypocrisy of the hand-wringing of those, particularly the multinationals, who criticised Australia’s access and assistance bill,” he said.

An EY paper on the laws presented an “unprecedented challenge” to financial institutions operating in China, requiring them to update business-critical systems, move to local cloud services and ensure data collected in China remains on the mainland.

How to start your business with your chinese accountant
October 11, 2021

How To Manage Risks in Your China Joint Venture
September 20, 2021

E-Commerce B2C in China: Opportunities for your Company
March 4, 2021