The New IIT Reform in China 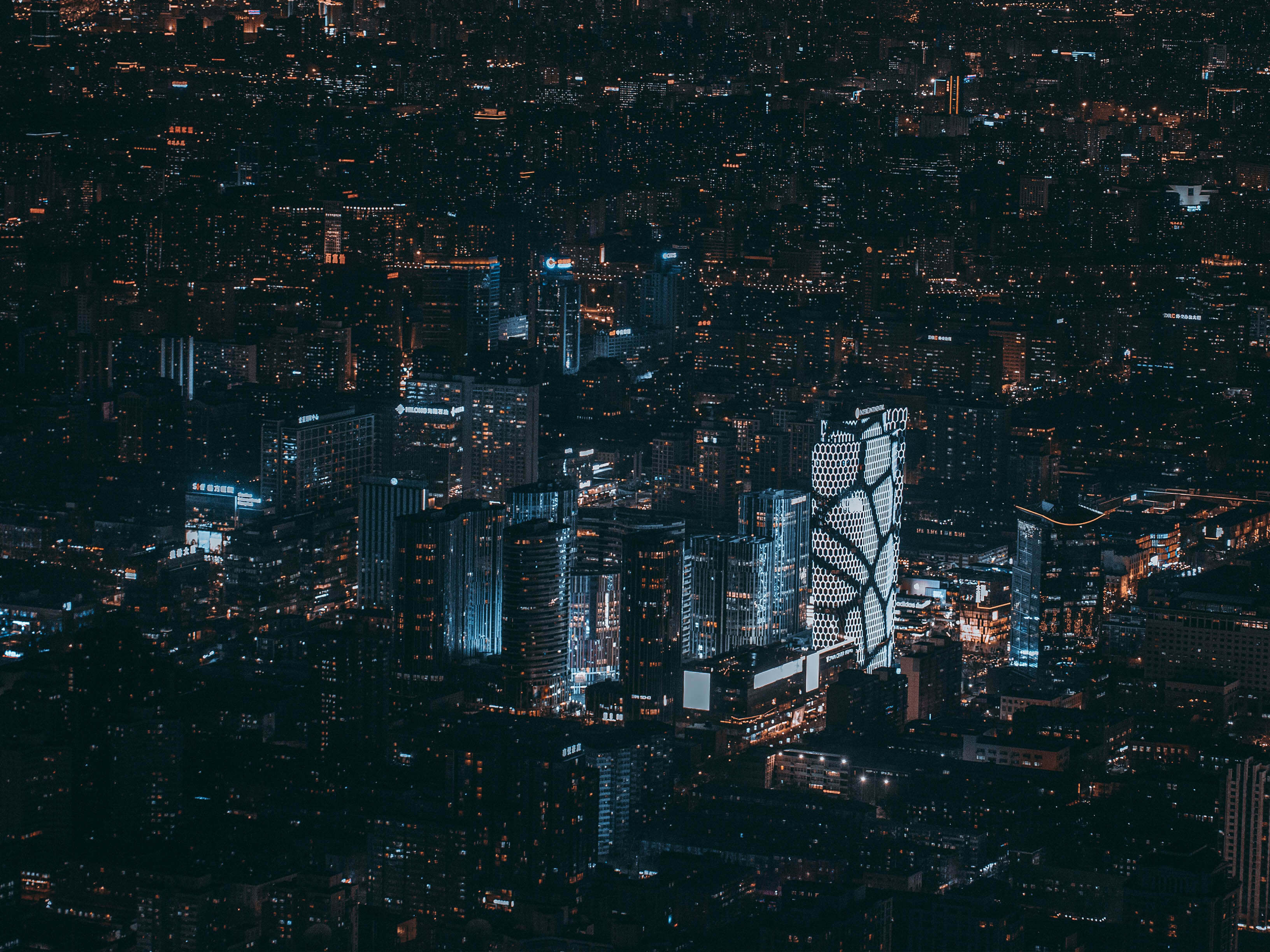 THE NEW IIT REFORM IN CHINA

On the 01 January 2019, the new IIT system is fully implemented, with transitional period for certain preferential policies provided. The main changes are as follows:

It adopts a 183-day test to determine the China tax residency, under which a foreign individual who has no domicile, but resides in China for 183 days or more cumulatively per tax year (January 1-December 31), is deemed a ‘tax resident’, and subject to Chinese IIT on worldwide income.

The six-year rule is an upgrade of the previous five-year rule, under which foreign individuals will be taxed on their global income by residing in China for five consecutive years.

The new IIT Law has combined three types of income from labor services, income from author’s remuneration, and income from royalties, with wages and salaries earned through employment, and formed a new category called ‘comprehensive income’. This new category of income is subject to progressive rates from 3 to 45 percent.

The new IIT Law changes the tax brackets applying to the ‘comprehensive income’ and ‘income from operations’. The reform has expanded the lower tax brackets, narrowed the middle tax bracket, and maintained the higher tax brackets. This means more people can access lower IIT rates and enjoy tax cuts.

To get the full brochure regarding the new ITT Law in China, please contact our team at info@opkofinance.com